How the Superannuation changes impact Insurance and Estate Planning strategies 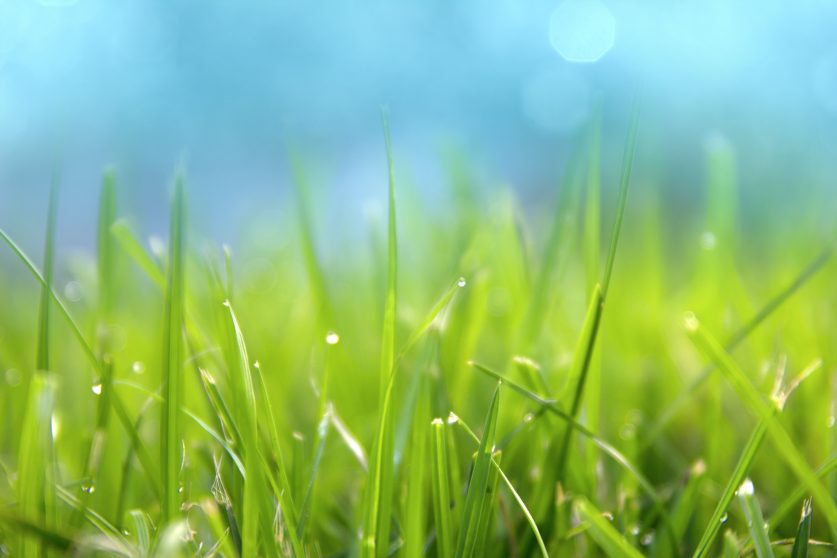 From 1 July 2017, significant changes to superannuation, consequently impact insurance and succession planning strategies which may give rise to the need for reviewing of existing insurance and estate plans.

One of the reforms that applies from 1 July 2017 is the ability to rollover a death benefit to another superannuation fund.

Only dependants who are currently able to receive a pension will be able to roll to another fund in order to commence a pension — there is no change to eligibility. Specifically, this is the deceased’s:

Whether the pension commences in the fund that insurance is held, or in another fund into which proceeds are rolled, tax may apply to pension payments if the beneficiary is under age 60 when they receive them, and the deceased was under age 60 at their date of death.

Implications of the transfer balance cap

A discretionary (non‐reversionary) death benefit pension may commence when the dependant beneficiary has given specific instructions; or when the trustee is acting on guidance, or a BDBN, provided by the deceased before their death.

The commencement value includes any investment earnings accrued to that point, including proceeds from a term life policy — regardless of whether the policy was held in the accumulation or pension phase of the deceased member.

Any term life proceeds paid from a policy held in the pension account will be paid after the date of death. Therefore, it appears that these will not count towards the transfer balance cap. Industry guidance has not clarified this point, and thus a private ruling may be required.

If the parent did not have a transfer balance account and they died on or after 1 July 2017, the child’s transfer balance cap is their portion of the parent’s superannuation interest (including insurance proceeds) multiplied by the general transfer cap ($1.6 million (2017/18)). For instance, if the deceased adult has four children, each could commence a pension with a maximum account balance of $400,000 ($1.6 million/4).

If there is a superannuation balance available, and the term life sum insured is large, it is possible that not all proceeds will be payable as a pension. The remainder will need to be paid to the child(ren) as a lump sum.

If the parent had a transfer balance account and they died on or after 1 July 2017, the child’s transfer balance cap is their portion of the parent’s retirement phase interest that the child has received as a death benefit pension. A retirement phase interest includes any investment earnings accrued after death but before commencement of the child pension, however, it excludes proceeds from a term life policy.

Therefore, in this scenario, regardless of whether term life insurance is held in the accumulation or pension phase, proceeds from the policy will need to be paid to the child as a lump sum.

While there may be limitations on the proportion of term life proceeds that are payable as a pension, the parent may still choose to fund insurance from, and therefore own cover inside, superannuation.

The recent super changes have inadvertently impacted pension strategies which are utilised as a tax effective strategy for dealing with Life Insurance proceeds, at the same time flexibility has increased with the ability to now rollover death benefit pensions to a super fund of the dependents choosing.

Source: Kaplan, A step by step guide to insurance and estate planning from 1 July 2017.